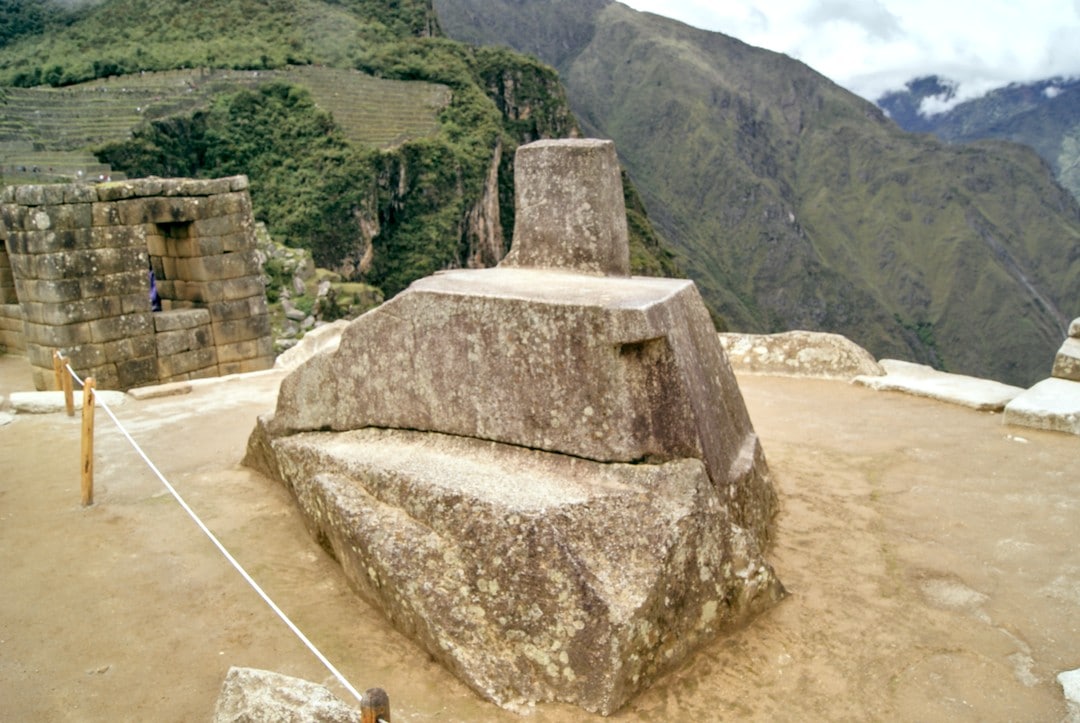 Thanks to historian Hiram Bingham, the world has access to the fantastic and mysterious sites of the ancient ruins of Machu Picchu. Your trip to Peru will be incomplete without visiting Machu Picchu. In Machu Picchu itself, there are magnificent structures that you must see. This ‘Lost City of the Incas’ has about 200 buildings which include both its urban and agricultural sections.
Some of these places you must visit include:

The Sun Gate is a very important structure in Machu Picchu. It has steps which give the impression that this was how people entered and exited the Sanctuary of the Sun god – INTI. The location of the gate allowed him to monitor the coming and going of people. Also known as Inti Punku, the sanctuary has a route to Machu Picchu and a very breathtaking view. At the Sun Gate, you get to see Machu Picchu and Huayna Picchu mountains and the Urubamba River more visibly.

Temple of the Sun

You’ll find the Temple of the Sun in the urban area, and you can gain entry by going in through a gate which has a closure mechanism that ensures maximum security of the city. This unique site overlooked the Urubamba site and was the most famous temple. It was covered in sheets of gold and gold statues filled the courtyard. The sun, during summer, usually shines through one of the windows of the temple and it aligns with the temple boulder. The people believed that being close to the sun made them find ease with their sacred practices. The Inca people held sacred events such as rituals and religious sacrifices there, and placed Torreon, their most important building or tower in the temple.

Temple of the Three Windows

This historical structure is very important in Machu Picchu as it is close to the Main Plaza which has the greatest spiritual value of the city. You will find it in the residential sector, precisely in the lower part, on the east. This sacred place provides so much of the history of Machu Picchu. Foreigners could not gain access into the city because this temple hid the Inca people from the Spanish invaders. It was the best hideout. The temple is a sided building with windows which were made by expert engineers. We can as well say that this is the foundation of the Inca civilization.

IntiHuatana refers to the stone which the Inca people used to ‘tie the Sun’ and keep him in his place. The stone is a ceremonial piece in between two annual equinoxes which occur in March 21st and September 21st. The Incas used it as a clock for telling times and as religious rituals for one of their main gods – the Sun. It was located in the Sacred Valley until it was slightly damaged in 2000.

To know more about the Sacred Rock Terraces, The Principal Temple and the Inca Bridge and how to climb Huayna Picchu, don’t hesitate to contact us. We’re at your service

If you have any further questions about things to do in Machu Picchu, please just drop us a note below and we’ll get back to you as soon as we can.