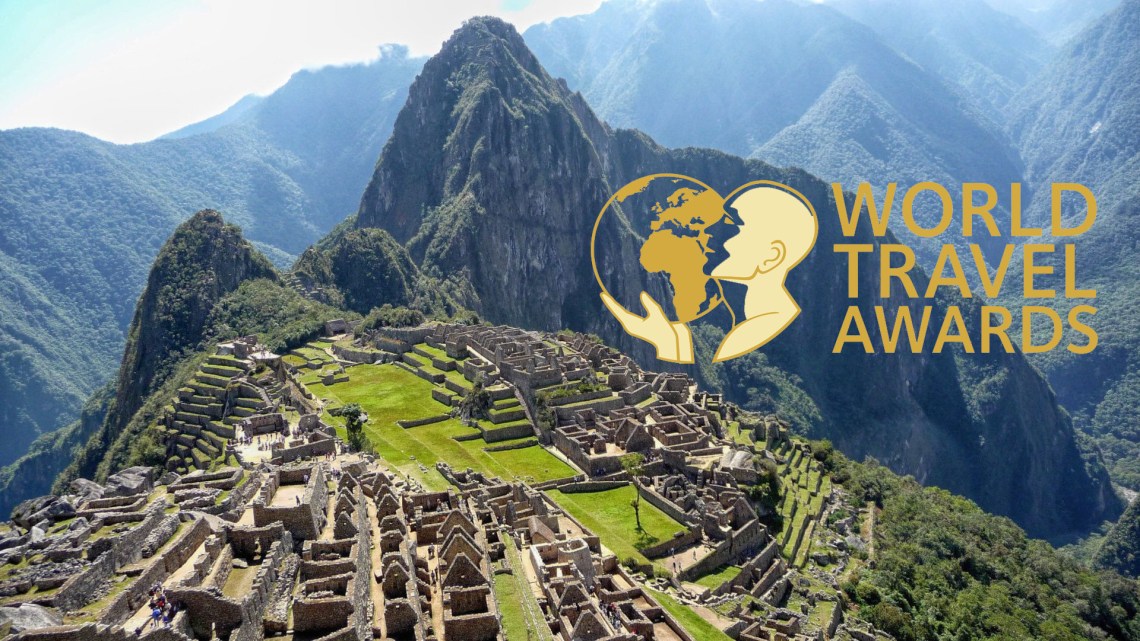 In the 25th edition of these awards, the Inca citadel was chosen as “Best Tourist Attraction“. Peru also won two other awards

The World Travel Awards 2018, in its 25th edition, gave the award for “Best Tourist Attraction” to Machu Picchu, recognition given by critics and international tourists who visited the Inca citadel.

Machu Picchu has archeological complexes and a great variety of ecosystems, which is why it was declared a World Heritage Site by UNESCO in 1983.

In addition to winning the award for best tourist attraction, the World Travel Awards gave Peru two other awards, according to the Peruvian Export and Tourism Promotion Commission (Promperú).

For the seventh consecutive year, our country won the “Best Culinary Destination” award. Likewise, Peru was chosen as the “Best Cultural Destination”, due to its great archaeological heritage, valuable and well preserved.

The World Travel Awards were created in 1993 and recognize those who set the standard in the travel industry and tourism at scale. They are the Oscars of the tourism industry according to The Wall Street Journal.

Each year there is an online voting process -by country and regionally- in various categories, with the participation of thousands of tourism industry professionals and the general public.

We invite you to visit Peru next year!.