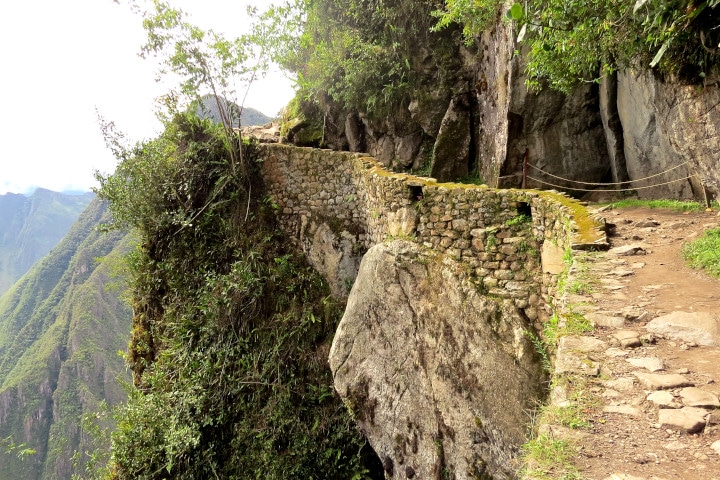 Peru’s popularity will only grow as the country continues to invest in key tourism sites like Lake Titicaca.

Peru is a hugely popular tourist destination – and one of the finest places to visit in South America. Whether you’re after a little hustle and bustle in the country’s capital Lima or a trekking expedition in the mountains – Peru has it all.

Then there’s the culture, history and beauty – which adventure holidays travellers are constantly reminded of.

But, Peru also has the disarming ability to throw surprises your way. Take Lake Titicaca for instance. It’s the highest navigable lake in the world and stands 3,856 metres above sea level. It’s bigger than Switzerland and has beautiful beach-like shores and a number of secluded island hideaways. It’s also home to Peru’s oldest people – the Aymaras and Quechuas.

As we said before history, culture and beauty are around every corner. But Lake Titicaca also has that surprise-factor we referred to earlier. It’s home to a floating bed and breakfast housed in an old British gunboat. How old? Well, not Mayan empire old, but 150 years, which isn’t bad for a waterborne B&B. And it’s these quirky little eccentricities that make Peru one of the most memorable trekking destinations.

Peru isn’t just an off-the-beaten track oddity with communities living on manmade islands constructed of reeds, however. It’s a tourism giant that offers more than you might expect. And the situation is only going to improve.

The country’s Ministry of Foreign Trade and Tourism has announced that it is going to invest more than £100 million in eight of Peru’s finest tourism spots to make them even more attractive to would-be travellers. Peru’s northern beaches, the Piura and Tumbes regions, the Moche Route between Lambayeque and La Libertad and the Amazon River in Lorento are all set for improvement.

Of course Lake Titicaca is on the list, as is the world renowned Paracas-Nasca in Ica. Lima and Cusco will also benefit. So, it looks like Peru could achieve its goal of becoming the tourism hub for South America, drawing adventure holidays aficionados from even further afield.